I saw the Crewneck Cable Cardigan from Something Navy at Nordstrom (non-affiliate link, as usual) and HAD TO HAVE IT. It combines some of my very favorite things in clothing, which are orange, cable knit, vintage inspired style, and OVERSIZED BUTTONS. I immediately bought it and it’s super soft and a nice moderate warmth (it’s 55% cotton). I’m 5’1″ and usually a size 8 and got a medium, which on me is hip length and I have to fold up the cuffs.

But it also has shoulder pads and is a fairly thick knit. I knew when buying this that it wasn’t going to be a go-with-everything sort of piece, but a “when it works, it really works” piece.  So soon after getting it, I took a quick set of photos to help figure out what sorts of items it would pair well with to have a more straightforward starting point for creating new outfits for it. 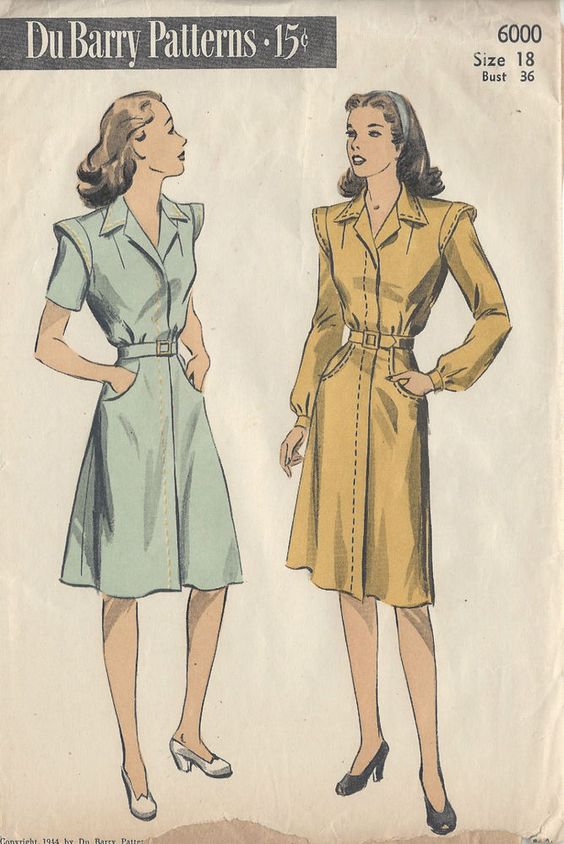 At the time of writing, the only colorway left of this item is pink, but you can find similar sweaters eBay searching searching for “cropped cable knit cardigan”, or “1940s cardigan”. Emmy Design is a brand that does a lot of vintage style items and has similar knitwear, and also appears periodically on eBay. You could also probably find some on Unique Vintage or Modcloth.

These are meant to be quick photos to show silhouette comparisons, not #aesthetic add-to-your-pinterest photos. I’m not digging the flippy ends thing my hair is doing in most of the photos because I hadn’t put in the right amounts of hair product, but that isn’t the point of the visuals.

Initial thoughts before trying on outfits

Given the wide shoulders, I’m expecting this to look most flattering with higher volume bottoms. I felt like they could go either way with skinny jeans – either the ISO Pinterest chunky sweater casual fit or it might just be too bulky.

I will only be wearing this as a top, with the buttons closed and probably tucked in. It’s pretty dowdy when worn as an open sweater because it’s quite boxy and the knit is not very drapey.

I felt like I’d really hit peak fall in the jeggings outfit! Even though it’s a bit thicker, since it’s pretty fitted the sweater doesn’t feel too overwhelming. I paired it with low-profile flat lace-up boots here for a lighter feel, and I think my black 4-strap pointed toe flats might also work well. While the volume balance is slightly tipped to the top of the outfit (I find that personally I’m more drawn to bottom-heavy silhouettes), since the bottoms are jeggings the overall result is a softer look.

It’s not exactly bad, but I wasn’t feeling the brown cropped wide-leg pants. I added a belt so it would be an unending rectangle of brownish-orange and to provide a more natural transition between the cable knit and smooth twill, but even then the whole look is a little stiff and boxy for my taste since the pants are a pretty straight cut. I think this might be more suited to boots that are either flat or not pointed (visually shorter). The silhouette felt a bit like I was on stilts here.

I quite liked it with the corduroy “peg pants” trousers. The pleats, slight taper, and cuffs make the outfit have more flow and visual interest that carries through the whole vertical line. These shoes are fine, but I think I might like this better again with a lower heeled boot like the brown ones or maybe oxfords. I’m concerned that a shoe with too low of a profile like flats might not be able to hold its own against the volume in the rest of the outfit though. The look is veering a little into the 1940s costume area since both the items are vintage inspired, but they’re also currently pretty trendy anyway so as long as I’m not wearing like, victory curls I’m alright with it.

Since I was feeling that the leg proportion on this one was a little too long anyway, I decided to try it untucked. It’s okay but I like the sharper silhouette of the tucked version more. I think untucked might look nice when paired with a long coat and a winter-y hat for an extra cozy look.

Also tried untucked with black jeans. I switched to a pair of more cropped straight leg jeans to pair with the higher shaft pointed toe ankle booties to maximize the leg proportion (the jeggings are too long for these boots and the resulting double cuff looks weird and forced). I like both looks. The latter is a more relaxed vibe.

Not really into this one for the same reason as the cropped wide-leg pants. The overall silhouette is rather square, and I feel like my legs are getting a bit into the tomato-on-toothpicks silhouette. I wanted to check if more stout footwear to balance out the top part of the look would pull it together, and I think that does look better. It still feels a tad matronly for my taste though. It might be better if I finally got around to getting this skirt hemmed like 2″ but even then I think it’d still be a too boxy of a look for my preference.

Sometimes boxy works well, but since this top is soft and not like, a blazer, it can tend to just read bulky and not sharp.

Def a fun all-out vintage vibe with the circle skirt. I’d definitely want to pair these with modern or edgier heeled shoes (I think for best effect, my patent leather pointed toe lace-up boots) and red lipstick to balance out any potential “I have to wear this because my community is conservative” rather than “I wore this for fun” effect.

This was okay and I wouldn’t look twice if I saw someone else wearing it, but it isn’t quite my style. I think I still prefer these jeans with more of a lighter shoe like sandals or sneakers. I think none of my sneakers are aggressively trendy (I have white New Balance classics and not exaggerated dad sneakers) neither is my hair or makeup so I think this would also end up looking too conservative instead of fashion-fun with sneakers.

So after going through all that, I think to start with I’ll be making any outfits with this using these three base pairings (pictured at the beginning of the post 😛). The jeans are the most wearable since  they have the more modern feel, so I expect ultimately this will be worn something like 70% with jeans, 20% with trousers, and 10% with the skirt. But I also have 4 pairs of black skinny or straight leg jeans and only one of the other items, so I’m alright with that. This was pretty much what I expected, which was nice, but it was still good to confirm with photos so I don’t waste time some mornings when I’m actually trying to get somewhere, but I get this idea that maybe that could work anyway? Sometimes that whim does lead to a cool outfit, but most of the time it’s a bust.

So as always, this post is not meant to be a prescriptive how-to-style, but an example of things I look at to figure out what kinds of things will result in a look I personally like. For example the cropped pants outfit I think my Instagram bubble would probably be pretty into, but it’s not for me at this time. I might give it a try after getting more used to the sweater in other outfits, but for now to make things easier I’m going to start with those.

If you’re scratching your head trying to figure out how to style something of yours, I cannot recommend taking sample photos enough! It is a nontrivial amount of work, but it is less work when you’re just getting whatever pics and don’t care so much about facial expression and lighting (i.e. you can take a mirror photo with your phone in the evening – though if doing mirror pics make sure you’re not angling your phone and warping the proportions) because you’re not going to make a blog post out of it. But worth it if you find that you’re having difficulty pinning down why some things work and some don’t.

So from this I have learned:

I wore the outfit pictured above out last weekend and felt really cute and fall! 🍂