I have a lot of clothes. I like most of them, I love some of them, and I wish that I had an easier time making outfits that I love from them. How can I organize my thinking with my current wardrobe to make more distinct and fun outfits more easily?

TL;DR group things into capsules, prune those initial ones more aggressively down to 20-40 pieces to literally more easily see good combinations, and revive my excitement around those pieces with some flavor photos.

First, what contributes to a great outfit, for me?

To start with, I’ll pull up some of my favorite outfits from the past couple of months so I can pick out some common characteristics.

Well, besides the fact that I apparently really like that spruce green long sleeved shirt, I’m seeing that all the outfits except one have some additional styling element that makes them more than “a top and pants and shoes”, whether it’s a cardigan or some socks that are pulling their weight as actual accessories.

But while they have more depth than a standard base outfit, they also have pretty evenly-distributed visual interest. There’s no “oh I’ll add just a statement blouse to some skinnies”. Frankly most times I’ve tried to shoehorn in More Statement, it hasn’t worked too well. The one outfit that didn’t have a “third piece” had my printed blouse, but also overall feels well-accessorized with the boots and belt pulling everything together, and the wide-wale corduroy trousers aren’t exactly a wallflower item either.

Most of them could fall into the “storybook romantic with witchy jewelry that is honestly not visible short of a close inspection” bucket, but the Dude-inspired look and vintage tee outfits still made it in, and frankly I like those a lot better than many of my outfits which feature highly on-brand balloon-sleeved knits or culottes. Honestly, overall they’re just the outfits where I was like “heck, let’s just wear a few of the things that I really really like today”. I just have trouble remembering which items I really like together when there are literally too many to think about.

I suppose I don’t really have any data to back it up, but I have been feeling recently that I would be able to focus a lot more on making HECK YES outfits (instead of “sure, it’s fine” outfits) if I had smaller capsules to think within. I think this largely comes from my recent experiences of putting together the posts for my “fantasy inspiration board to actual wardrobe” series making the athleisure victorian tea party and circus yuppie wardrobes. It was just so clear when there were holes in a wardrobe or when adding an item with a particular silhouette or color value would really boost the outfit possibilities. When I like the vast majority of my wardrobe but it’s too big to think about then it’s only manageable to make a fantastic outfit when I just retreat to my very favorite pieces. These had maybe 20-30 core outfit items at most and were pretty easy to see all at once.

So, I’m giving this a try by physically and virtually dividing up my wardrobe into different style subcategories: storybook romantic, minimal witchy, and retro casual.

Here’s all my outfit stuff lumped together:

I started by adding a “style” field to my airtable database for my wardrobe that would allow me to tag items with one or more of the styles. At least to start with, here’s how I’ve sorted everything:

More manageable already! Although, looking at these, I could already see a bunch of stuff where my reaction was “yeah, that fits there, but I mean, I dunno, if I were making a fresh wardrobe for this I don’t think I’d choose it. It doesn’t help the overall cohesion but it also isn’t super dope by itself.” I added a basic checkbox field and further filtered down to items that I felt really were best representatives for the categories.

I pulled some flavor photos from my various Pinterest boards in order to get some creative juices flowing. Sure, it’s dramatic and aspirational, but I find that having more concrete visuals in my head really helps me narrow down an aesthetic as well as provides more direction when creating outfits. I mean I wrote a schema for a whole goddamn database to organize my wardrobe and I spend hours on pinterest making ridiculously specific style boards. It’s fun, and I find it helps when it really comes down to what outfits I actually produce.

I’ll do a separate post for outfit sets from capsule subsets. I’m definitely not trying to be draconian about the whole thing. I expect a couple of things to shift around (and some stuff is in multiple capsules) over the next couple weeks. It’s more of a “scarcity brings clarity” sort of creative artificial restraint that I won’t kick myself if I don’t strictly stick to. 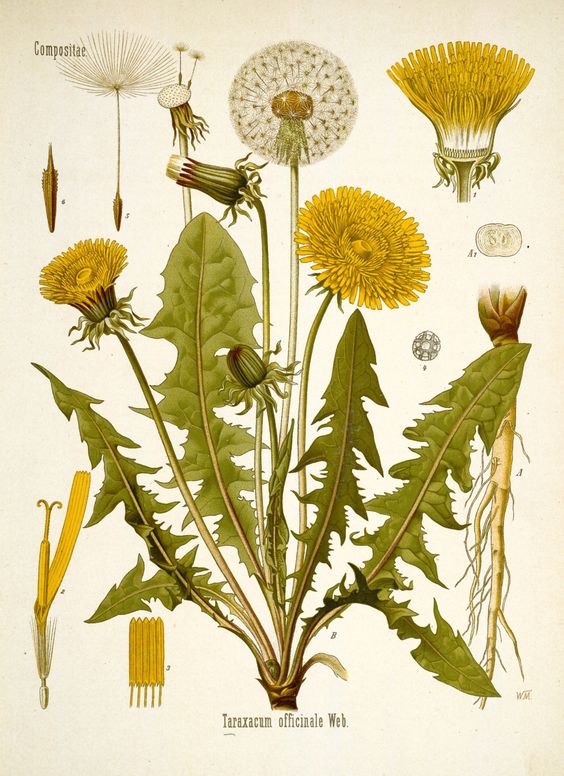 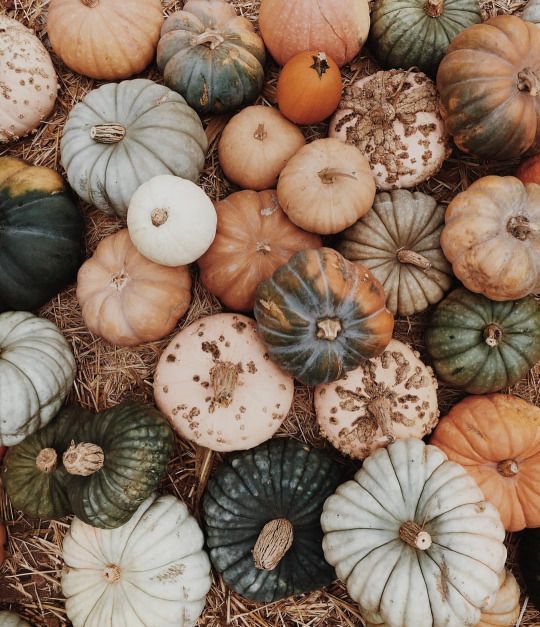 Neutrals in organic and drapey shapes, some old timey details. 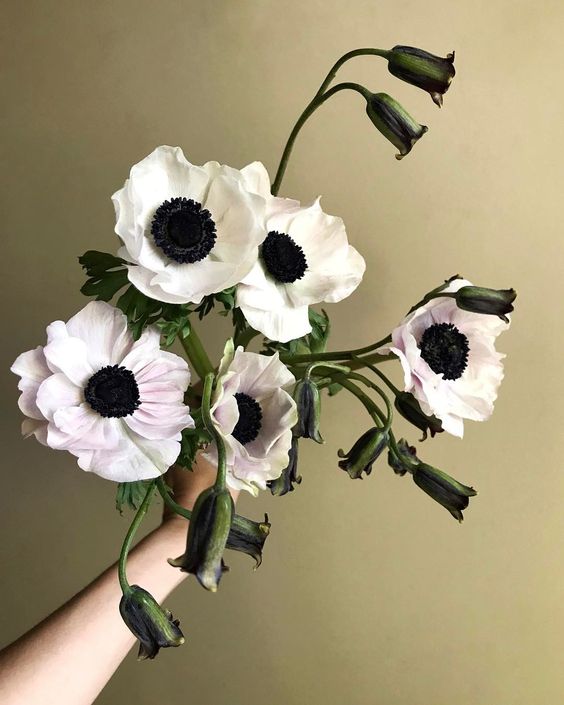 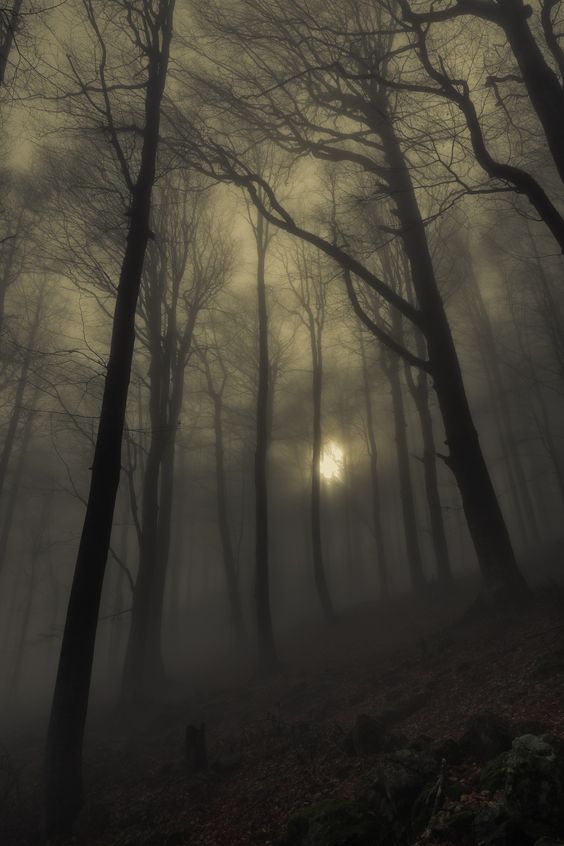 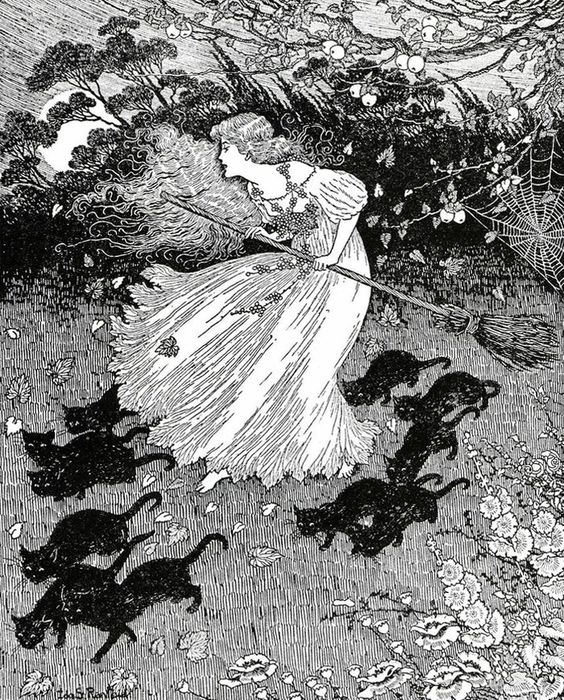 And the “retro casual” was pretty much the same, although to be fair at this point that’s more of a catch-all category. It just happened that all my casual stuff that I’d want to wear in an ~outfit~ seemed like it could at least vaguely have the retro label on it, so I went with that. I think right now the persona I have in my head for that style is a sort of crunchy software engineer from ambiguously retro 70s/80s/90s who likes going outdoors in their spare time 😂. It’s more of a warm-weather capsule in its current state.

Here are some flavor photos that I’m going to keep in mind while refining that style, which needs a lot of work.

All the items that were not selected but had made it into a style category originally:

And here’s stuff that never even made it into a style bucket, which are either generic but occasionally necessary items like my casual blazer or formal dresses, and a few things that I should probably consider donating:

Anyway, I hope that made some kind of sense. I read a lot about seasonal capsules but haven’t seen too many actual examples of style groupings within a real wardrobe. Just looking at these I can feel an urge to start making outfits! With the tighter style groupings, it’s a lot easier to see things that go well together. Onwards and upwards!